It began operating in January 2016, with the aim of aligning Italy with its principal European and global partners in the endeavor of development. Its basic model reflects that used in the main European countries, and it must comply with the demand for more professional and innovative forms of cooperation, involving the methodological flexibility necessary in a continuously evolving scenario. 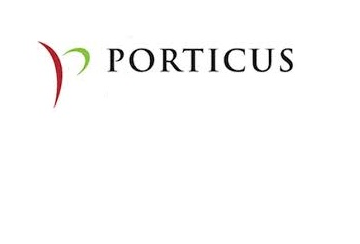 Porticus is an international organization that manages and develops the philanthropic programs of charitable entities established by Brenninkmeijer family entrepreneurs. It collaborates with partners around the globe to foster human dignity, social justice, and sustainability. 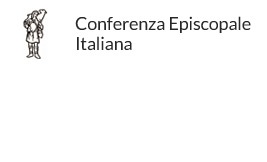 The Bishop’s Conference of Italy’s commitment is within the contest of evangelical witness and solidarity. Its Committee works to complete the solidarity and the cooperation among the churches in favor of the people of the Third World countries and to promote the inclusive development of the people and the local communities, according to the social doctrine of the Church. 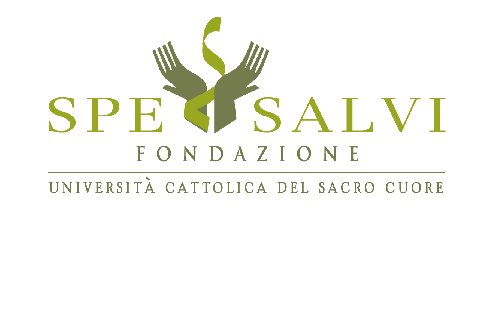 Spe Salvi Foundation was established with the specific aim of setting up and supporting international cooperation projects dealing with a wide range of educational training. It looks to educational establishments as a principal player in stable partnerships that aim to encourage long-term personal and social growth rather than simply satisfy immediate needs with a short-term solution.

Financed by the EU and implemented by the African, Caribbean, and Pacific Group of States Secretariat, the program supports projects between Higher Education Institutions (HEIs) in the ACP Group of States, the EU Member States, and other countries. 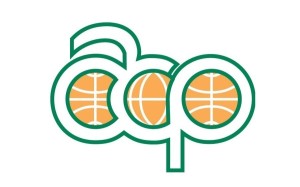 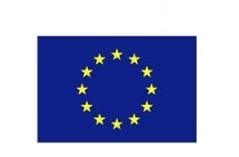 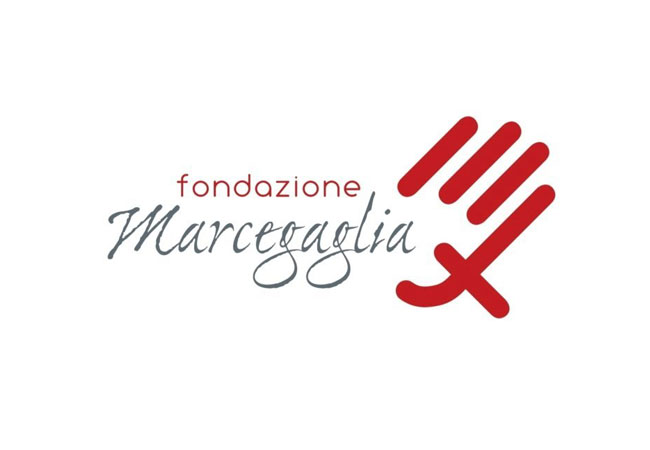 Marcegaglia Foundation is the foundation of participation, set up in 2010 by the Marcegaglia’s, a family of entrepreneurs. It supports solidarity projects through financing  organizations rooted in the territory or directly through operating partners. Abroad, the Foundation supports development projects focusing on female entrepreneurship through start-ups and the creation of micro-enterprises and the development of local healthcare systems.

Leonardo-Finmeccanica is a global high-tech player in the Aerospace, Defence and Security sectors. The company, with headquarters in Italy, has over 47,000 employees and is present in 15 countries with 218 sites across five continents. Leonardo-Finmeccanica has a consolidated industrial presence in four main markets (Italy, the United Kingdom, the United States, and Poland).

Bloomberg Philanthropies works in more than 120 countries around the world to ensure better, longer lives for the most significant number of people. The organization focuses on four key areas for creating lasting change: Arts, Education, Environment, Government Innovation, and Public Health. 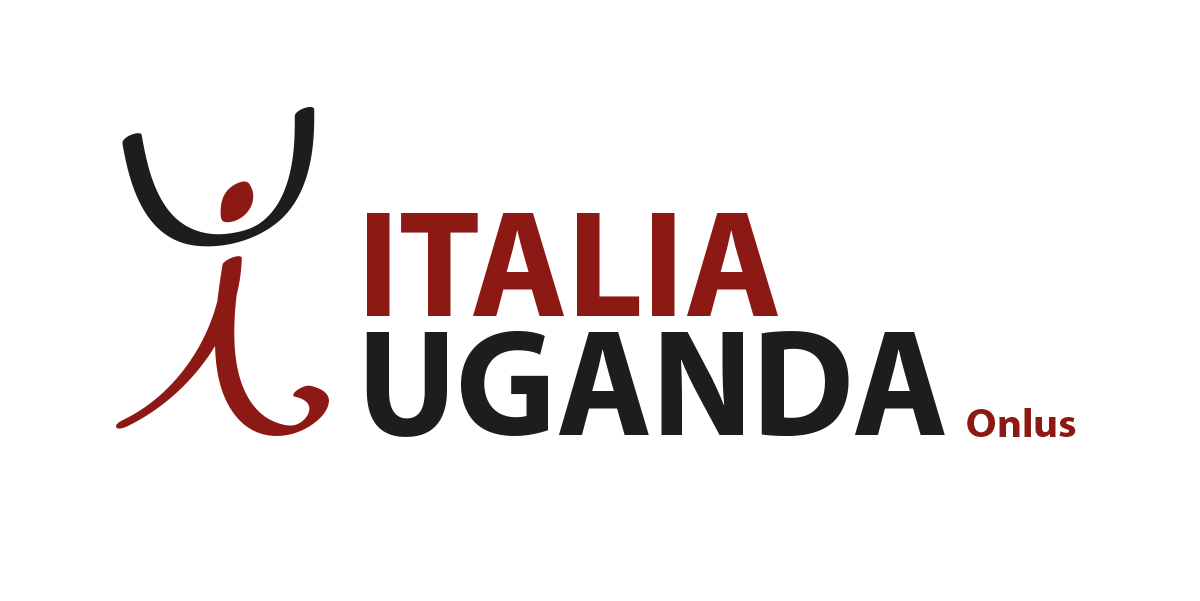 ITALIA UGANDA was founded in Italy in 2000, to support the projects of the late father Giovanni Scalabrini, an Italian missionary who lived in Uganda from 1964 to 2016. The pillars of its mission are education, healthcare, employment, and entrepreneurship because, through them, the Ugandan youth can contribute to the development of the entire community. 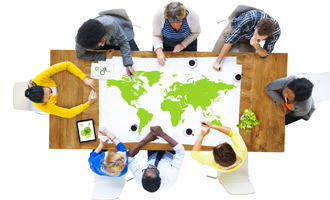