A Kenyan company that proposes a solution to the energy problem by providing renewable and cost-effective energy through building integrated photo-voltaic (BIPV) technology, a revolutionary solar-powered roofing tile designed and made in Kenya. 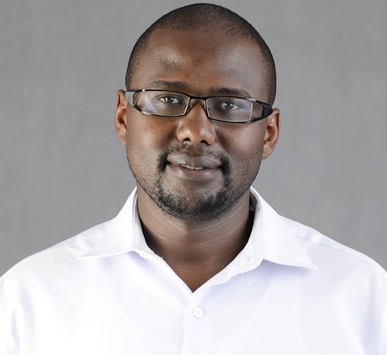