Inauguration of JFN-E4Impact Accelerator in Cameroon

On November 18 in Douala the JFN-IT – E4IMPACT Accelerator has been officially inagurated in Douala, the economic capital of Cameroon. The Minister of Small and Medium Enterprises, Social Economy and Handicrafts (Minpmeesa) of Cameroon, Achille Bassilekin III, chaired the ceremony of this new Acceleration Center, the second of its kind launched by E4Impact Foundation, after the one in Nairobi (Kenya).

The Accelerator is the result of a collaboration between E4Impact Foundation and the Private University of Technology JFN-IT based in Cameroon. The CEO of E4Impact, Professor Mario Molteni opened the ceremony by presenting the Foundation and its expansion in Africa; his speech was followed by the one of the Francophone Africa Manager of E4Impact, Flavien Tchamdjeu, that presented the model and the purpose of the Accelerator in Cameroon. 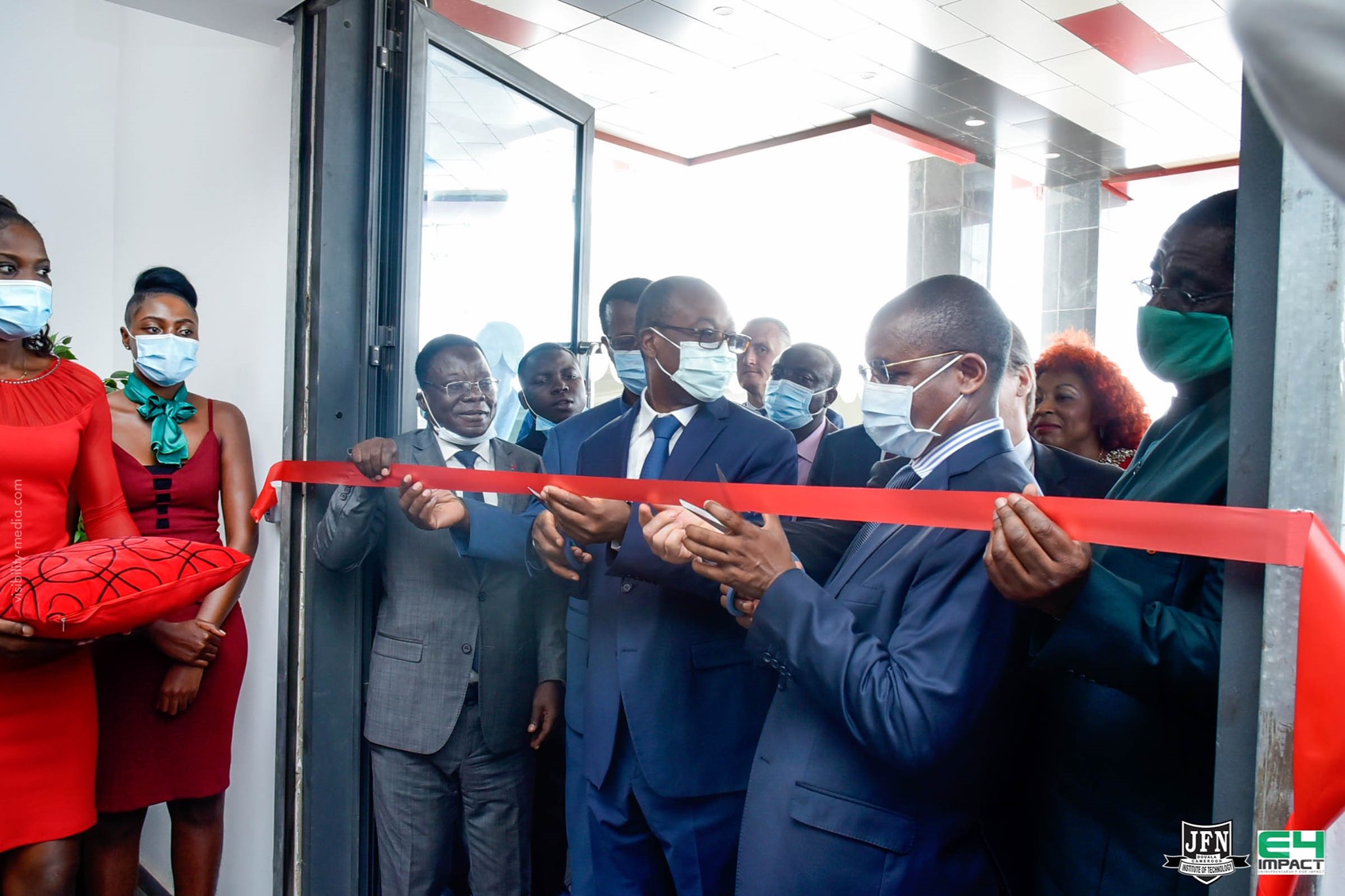 The Minister explained that the accelerator acts as a crossroads where all entrepreneurs and project leaders can collaborate within the Cameroonian innovation ecosystem. It aims to promote the acquisition of skills in innovation and entrepreneurship among students, graduates, job seekers and employees; besides it makes business leaders and funders aware of the fact that acceleration centers can be useful resources for the business development.

The incubation model of the center revolves around a business development program aimed at young entrepreneurs in the ICT and agro-industry sectors. Through this center, it is also a question of developing companies at regional and international level capable of combining economic profitability with social and environmental impact. 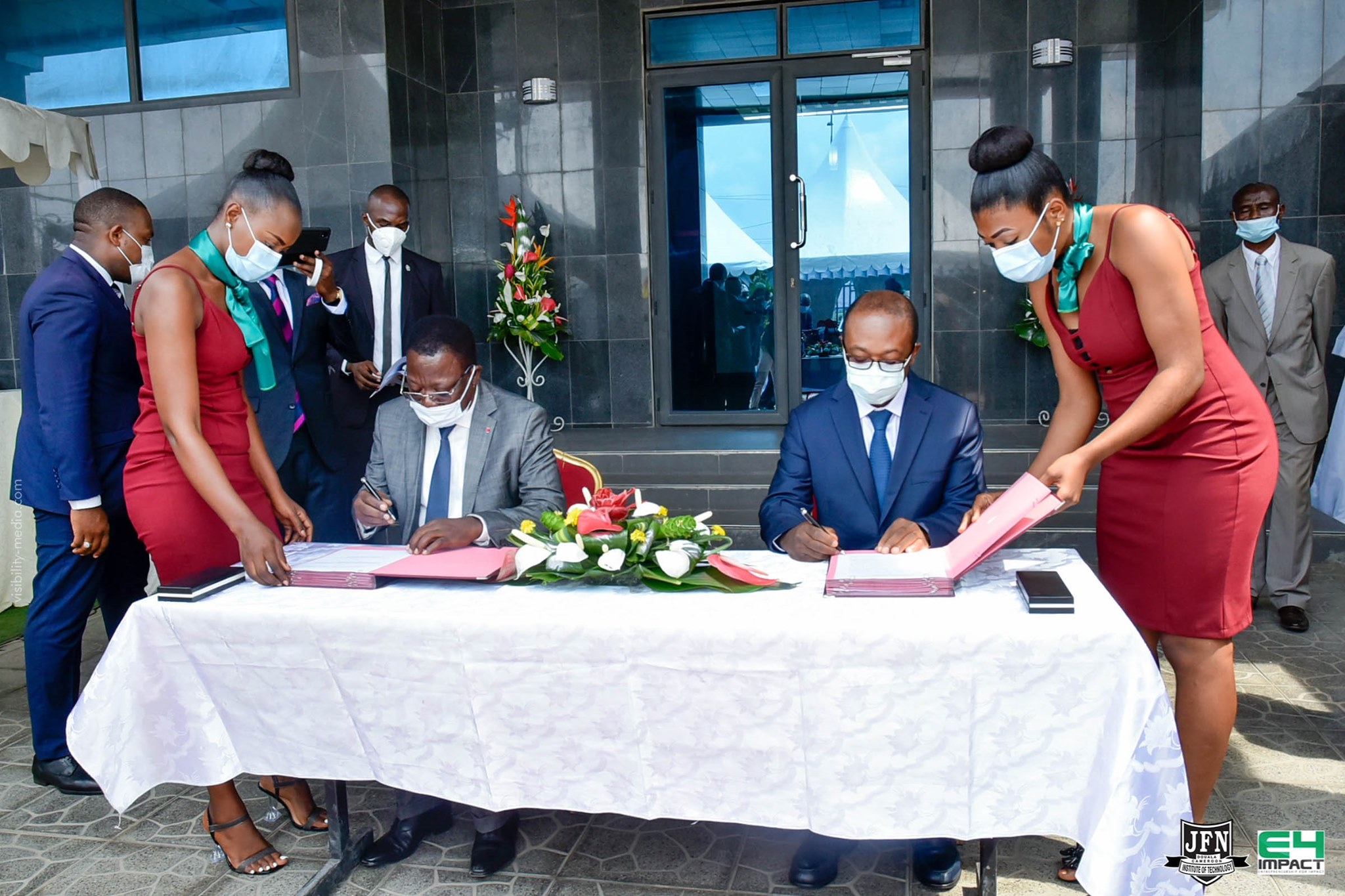 For the president of the center, Alphonse Nafack, this incubation structure marks his commitment to contribute to the socio-economic development of the country through the implementation of numerous initiatives in favor of young people in both the banking and educational sectors.

“This center will provide local entrepreneurs and project leaders with 360-degree support for the growth of their businesses and will transform project ideas with high potential into real prosperous businesses with high social and environmental impact” concluded the Minister.